Groups arranging for private shows may choose any of the programs listed below. Suggested audiences and program lengths are provided. 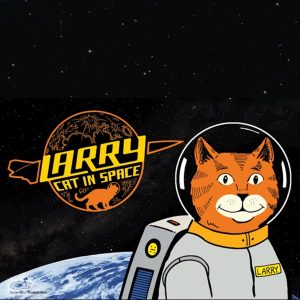 When his best friend gets a job on the Moon, Larry the Cat finds a way to go along! Through Larry’s adventure, we learn about cats, the Moon, and space travel in this enjoyable cartoon star show. This Loch Ness Productions program is presented as part of a double-feature with “Sky Quest” for the single program rate. 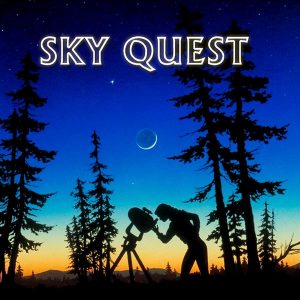 Come along with a young sky watcher on her personal quest to find a special place in the night sky. During the program, she shares her telescope views of the Moon, Mars, Jupiter and Saturn with us; points out stars and constellations; and encourages everyone to take the time to look up, even if stargazing in urban areas with light pollution. This Loch Ness Productions program is presented as part of a double-feature with “Larry Cat in Space” for the single program rate. 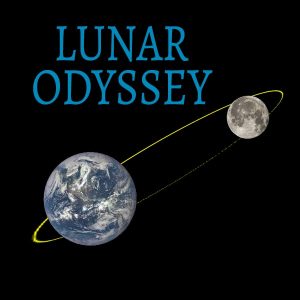 TransLunar Tours is pleased to announce regular service to lunar orbit. All passengers for this Lunar Odyssey are seated in the Observa-Dome compartment for a flight so smooth you’ll think you never left the ground. Throughout the trip, experts in lunar mythology, history, science, and astronomy take you on a guided tour of the awesome beauty and mysteries of Earth’s nearest neighbor in space. This program was created by the Sudekum Planetarium in Nashville, TN. 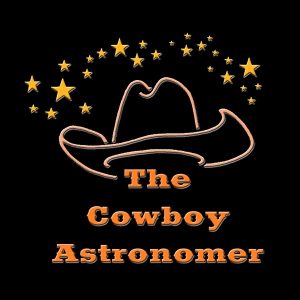 Join famous cowboy poet Baxter Black out on the open prairie under a beautiful starry night sky. Baxter Black’s unique blend of western humor and storytelling makes this presentation come to life as you learn about the stars, constellations, and the motion of the sky. Baxter also explains such astronomical phenomena as supernovas and black holes in terms any cowpoke can understand in this Loch Ness production.

MORE THAN MEETS THE EYE 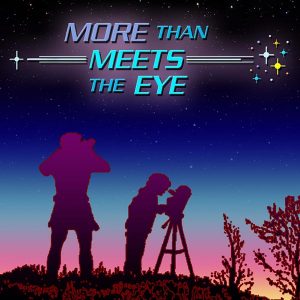 There’s something special in the night sky for everyone to find – all you have to do is look up! This program combines stargazing and constellation identification with planet viewing and locating deep sky objects like nebulas and galaxies. This program, produced by Loch Ness Productions, also shows you what to expect when you actually see these objects through a telescope and explains how astronomers produce those beautiful pictures of celestial objects you see in magazines and on the web. 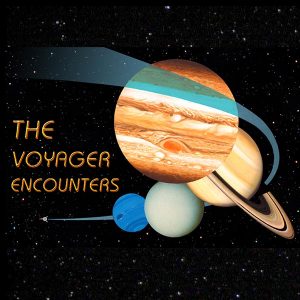 From 1979 to 1989 the Voyager 1 and 2 missions explored the wonders of the outer solar system. The Voyager Encounters is the definitive summary of results returned by the two spacecraft. It recaps the flybys of Jupiter, Saturn, Uranus and Neptune in one convenient, thorough documentary. To this day, the Voyager probes continue their exploration of the regions beyond the edge of our solar system. This Loch Ness Production is narrated by Patrick Stewart. 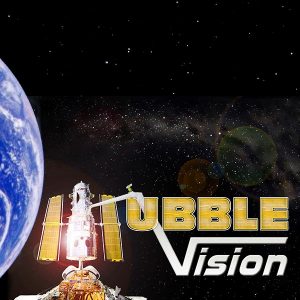 Since its launch in 1990, the Hubble Space Telescope has provided incredible images in unprecedented detail to astronomers, and made an astonishing array of discoveries. From nearby objects in the solar system to the most distant galaxies at the limits of the observable universe, Hubble has unlocked the secrets of the cosmos and uncovered even more questions.This Loch Ness production shows you the best and most exciting Hubble images, woven them into an engaging story of cosmic exploration. HUBBLE Vision is a fascinating tour of the cosmos from Earth orbit. 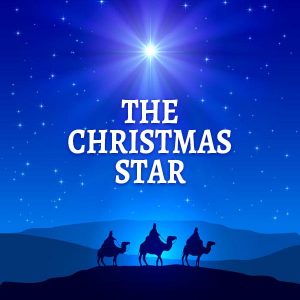 This program produced by the Buhl Planetarium explores the scientific possibilities for one of the most elusive astronomical riddles in history. What celestial object guided the wise men on their journey to Bethlehem over 2000 years ago? Was it a meteor, a comet, a special grouping of planets, or a real miracle? This program explores this topic in detail using the scriptures, modern astronomical knowledge, and extensive historical research into Roman and Hebrew historical records.